*My humble plans for a future global system :*

These are certain ideas I have for individual and social transformation
after Sahaja Yoga has established awareness of ‘collective consciousness’.
(This is the state one achieves as a result of his internal transformation
through Self-Realisation. He also feels the All-pervading Power of Love
that does all living work. As a result one sees the world as one nation,
one sees one truth about human beings and their different ideologies. One
develops a truly global perspective.

I believe that you are very much a person who can have this perspective and
that you can plan for our common future.

The state of ‘collective consciousness’ that I refer to will give us the
sustaining strength and wisdom that we need in pursuit of Global
Government. Through this state of consciousness we can easily develop:

1) A political system that will easily secure effective participation in
decision-making, not according to selfish Interest, but in accordance with
the laws of Truth.

2) A balanced economic system catering for the essential requirements of
human Consumption based on the barter system. A truly global system would
provide the machinery for evaluating the right ratio of distribution
according to supply and demand, but even more importantly, on a truly
humanitarian basis.

3) A social system based on righteous and noble values can be developed
without any problems or disharmony, because with collective consciousness
each individual can feel contented only if the whole collective is
contented.

4) The manufacture of machine-made goods should be balanced with hand-made
products, with full consideration given to Mother Earth and ecological
problems. If more artistic goods are produced, the consumption of matter
will be less, because people will want to preserve such things.

5) Technological systems can be worked out by truly benevolent scientists
to provide for the essential as well as the highest human needs according
to the law of benevolence, instead of enhancing so-called progress which is
fuelled by the human weaknesses of lust and greed.

6) A global system can be set up to preserve all those cultures that are
benevolent in nature and to foster mutual respect and co-operation between
all kinds of races and cultures.

7) A global educational system can be made simpler for children and
concentrate more on making them compassionate and dynamic, proficient in
their own language, as well as one or two international languages.

8) An administrative system can be developed that is run by mature, saintly
people, who are flexible and have a capacity for self-correction.

These idealistic ideas may sound fantastic and impracticable but with the
dimensions that we touch in our awareness of collective consciousness, I
have found from my personal experience that, they are in fact very easy to
execute. In Sahaja Yoga we have thousands of Yogis from at least forty five
nations and I have found out that these ideas are working very smoothly
amongst them on a very down-to-earth level. Thus the ideals have become
concrete truths in the light of glorious reality.

The door of Sahaja Yoga is open to everyone and every human being can
achieve collective consciousness. The only problem is, that the freedom of
choice of the individual has to be respected because he has ultimately to
enter the area of total freedom. Thus there may be many who may not
sincerely seek their salvation. But if later on they see the multitude of
Realised Souls enjoying the bliss or collective consciousness, they may
also desire to get in to their higher evolutionary process. This is how all
evolutionary processes have worked in nature.
The guiding and controlling force that acts is the spirit. This is the
collective being within us which manifests in our attention and makes us
collectively conscious. We can then feel our subtle centres and those of
others – on our finger tips. Once we learn how to correct them, we can
easily overcome all our physical, mental, emotional and spiritual problems.
In this way we are creating a new angelic society which ultimately solves
all man-made collective problems : Immorality and poverty, violence and
corruption, destructive personal habits of human beings like alcoholism and
drug abuse, problems of ecology, of economic exploitation and aggression,
narrow nationalism, religious fundamentalism and the scourge of war. These
are the cancers of modern times, because so-called human freedom has
allowed man to blindly jump into a greater darkness of ignorance.

My humble suggestions for immediate measures :.

Privatisation of the production of consumer goods in bigger factories by
making the workers shareholders. In smaller factories give full freedom to
the workers to open new factories.

For very big industries that are not producing consumer goods, foreign
collaboration should be secured with regard to technology, management and
capital investment.

There should be an announcement of global policy, with the government
concentrating on improving the infrastructure: transport, communications,
energy, water, special courts for industrial arbitration and conciliation. 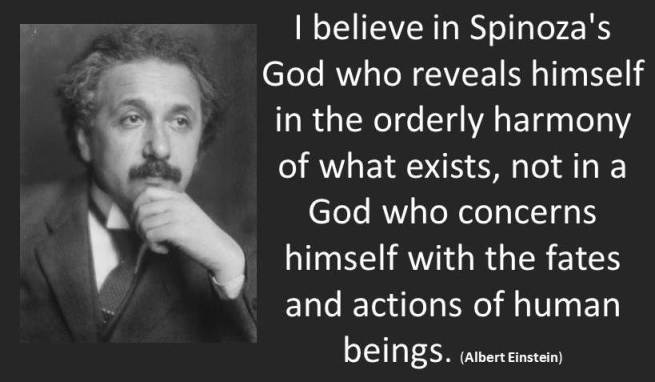 How Can You Know Who Are The Real Spiritual Masters? February 11, 2012

Only through causeless mercy… February 4, 2012

You cannot have the knowledge of the Supreme Soul by
means of reasoning, erudition, or studying of the Vedas;
Only through causeless mercy does He reveal His own
person unto him whom He does accept as His own.

One does not become enlightened… February 1, 2012 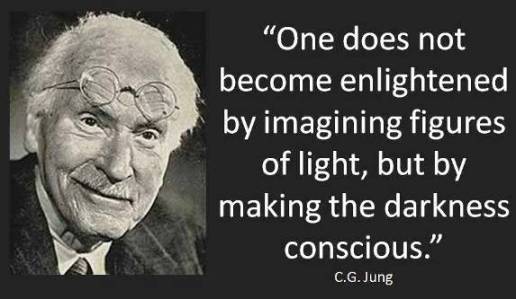 Each was tersely formulated in sutra form by its “founder,” and elaborated in extensive commentaries by other writers. They are understood as varied attempts at describing Truth and the path to it. Elements of each form part of the Hindu fabric today.

–       Nyaya: “System, rule; logic.” A system of logical realism, founded sometime around 300 bce by Gautama, known for its systems of logic and epistemology and concerned with the means of acquiring right knowledge. Its tools of enquiry and rules for argumentation were adopted by all schools of Hinduism.

–       Vaisheshika: “Distinctionism.” From “vishesha,” differences. Philosophy founded by Kanada (ca 300 bce) teaching that liberation is to be attained through understanding the nature of existence, which is classified in nine basic realities (dravyas): earth, water, light, air, ether, time, space, soul and mind. Nyaya and Vaisheshika are viewed as a complementary pair, with Nyaya emphasizing logic, and Vaisheshika analyzing the nature of the world.

–       Sankhya: “Enumeration, reckoning.” A philosophy founded by the sage Kapila (ca 500 bce), author of the Sankhya Sutras. Sankhya is primarily concerned with “categories of existence,” tattvas, which it understands as 25 in number. The first two are the unmanifest purusha and the manifest primal nature, prakriti – the male-female polarity, viewed as the foundation of all existence. Prakriti, out of which all things evolve, is the unity of the three gunas: sattva, rajas and tamas. Sankhya and Yoga are considered an inseparable pair whose principles permeate all of Hinduism.

–       Yoga: “Yoking; joining.” Ancient tradition of philosophy and practice codified by Patanjali (ca 200 bce) in the Yoga Sutras. It is also known as raja yoga, “king of yogas,” or ashtanga yoga, “eight-limbed yoga.” Its object is to achieve, at will, the cessation of all fluctuations of consciousness, and the attainment of Self Realization. Yoga is wholly dedicated to putting the high philosophy of Hinduism into practice, to achieve personal transformation through transcendental experience, samadhi.

–       Mimamsa: “Inquiry” (or Purva, “early,” Mimamsa). Founded by Jaimini (ca 200 bce), author of the Mimamsa Sutras, who taught the correct performance of Vedic rites as the means to salvation.

–       Vedanta (or Uttara “later” Mimamsa): “End (or culmination) of the Vedas.” For Vedanta, the main basis is the Upanishads and Aranyakas (the “end,” anta, of the Vedas), rather than the hymns and ritual portions of the Vedas. The teaching of Vedanta is that there is one Absolute Reality, Brahman. Man is one with Brahman, and the object of life is to realize that truth through right knowledge, intuition and personal experience. The Vedanta Sutras (or Brahma Sutras) were composed by Rishi Badarayana (ca 400 bce). 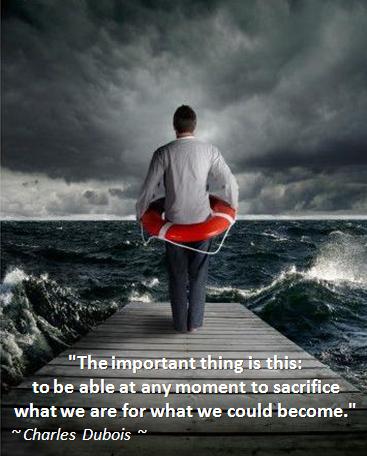