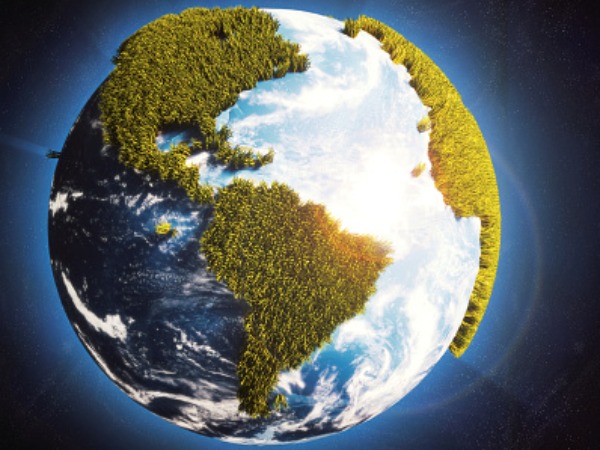 A must see movie.

Some quotes from the movie:

Sexual suppression supports the power of the Church, which has sunk very deep roots into the exploited masses by means of sexual anxiety and guilt. It engenders timidity towards authority and binds children to their parents. This results in adult subservience to state authority and to capitalistic exploitation. It paralyzes the intellectual critical powers of the oppressed masses because it consumes the greater part of biological energy. Finally, it paralyzes the resolute development of creative forces and renders impossible the achievement of all aspirations for human freedom. In this way the prevailing economic system (in which single individuals can easily rule entire masses) becomes rooted in the psychic structures of the oppressed themselves. –Wilhelm Reich

In religion and politics, people’s beliefs and convictions are in almost every case gotten at second hand, and without examination, from authorities who have not themselves examined the questions at issue, but have taken them at second hand from other non-examiners, who were not worth a brass farthing. –Mark Twain

I say that even as the holy and the righteous cannot rise beyond the highest which is in each of you, so the wicked and the weak cannot fall lower than the lowest which is in you also. –Kahlil Gibran